Lt. General Russel Honore revealed a real life, humorous account in his book, “Leadership in the New Normal” He wrote about something that happened while he was assisting with the relief efforts in the city of New Orleans following Hurricane Katrina. Outside of the Saints stadium where thousands were seeking shelter after being displaced, they were waiting on the delivery trucks to bring them supplies that were needed. One of these delivery trucks ran over a water bottle that’s lid was still screwed on tight. When the truck’s tire rolled over the bottle, it made a rather loud pop. One bystander fell to the ground out of fear and shouted, “Sniper!”

As you might imagine, this sparked quite the uproar. Within a matter of minutes the chief of police was receiving calls concerning sniper fire. Within a matter of hours, it made national news on television that the city of New Orleans had turned on itself and people were being gunned down in the streets due to sniper fire. All because a delivery truck ran over a water bottle. I said this was humorous because I didn’t experience it first-hand.  I imagine if I had, I would not be laughing but would be afraid, then angry once learning the facts of the situation.

I find it crazy that a situation like this is even possible, but it is. It goes to show that there really is power in words. In that tense situation, the term “sniper” instantly instilled fear in many people. That word had power. Enough power to cause mass confusion, and panic.

How careful are you with the words that you use? Some roll their eyes at such a question and say that the words we say really aren’t a big deal. Jesus says in Matthew 12 that your words are a big deal. He teaches that your words reveal what is in your heart. He teaches that your words have the ability to justify and or condemn you. James writes that not many people should become teachers. He goes on to explain the reasoning for that statement in part by talking about the difficult task of taming the tongue. Not many should become teachers, because not many can handle their tongue.

The fact that the tongue is powerful does not make it bad. Does it make it dangerous? Absolutely. However, there is also tremendous good that can come from words. What are your words, texts, and posts saying about your heart? Are you careful in choosing your words, whether spoken or written? Do you strive to build up, teach, and encourage? Do you shout (or type) whatever comes to mind without first verifying the accuracy? If we are not careful we can cause harm. If we are careful, we can comfort, heal, educate, and we just might save souls. 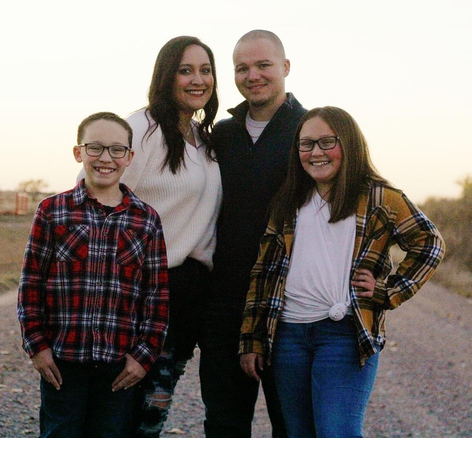