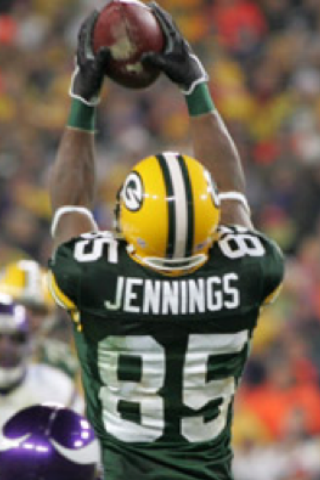 Following the Superbowl, one of the wide receivers for the Green Bay Packers (Greg Jennings) was interviewed on the sideline. Many Superbowl winners  have stood where Greg did in the past. And many of those men have been asked the same, or similar questions following the win.  Greg was asked “What is going through your mind right now?” Many who have answered that question in the past have given answers such as “We were on fire tonight! Nobody can stop me!” or maybe you have heard this one before, “We just had a great team effort, from all of the coaching staff, down to every player.”

These are pretty common responses to such a question, on such an occasion. However, Greg Jennings chose to answer the question differently. The first words out of his mouth were “To God be the glory.” then he went on to talking about his teammates and all of the struggles that they endured throughout the season.He finished up his remarks with the same way it began, “To God be the glory.” never mentioning his own ability as one of the reasons that his team won the Superbowl.

I do not believe that God cares much about who wins the Superbowl. However, I do believe, God cares about the way that the players (and the rest of us) conduct ourselves. When the spotlight is on us, and even when it is not.When I heard Greg make the statement that he did, my mind went instantly to John 3:30- “He must increase, but I must decrease” John the Baptist made this statement, instead of taking glory and credit for himself, he reminded his listeners that he was nothing without Jesus.

How often do we as christians make statements such as this? We claim that we know God, we claim that God is all powerful, We claim that God still works today, yet, whenever  there is a joyous occasion in our lives, how quick are we to verbally give God the glory and the credit?

“God has truly blessed me with a great wife.”

“God has given me such a precious gift in my beautiful little girl.”

“God has opened this door of opportunity for me. ”

How different are statements like these from statements hat many of us are used to saying? Such as “I earned”, “I deserve”, “I accomplished” I would like to challenge us all to be more verbal in our faith. “To God be the glory!” 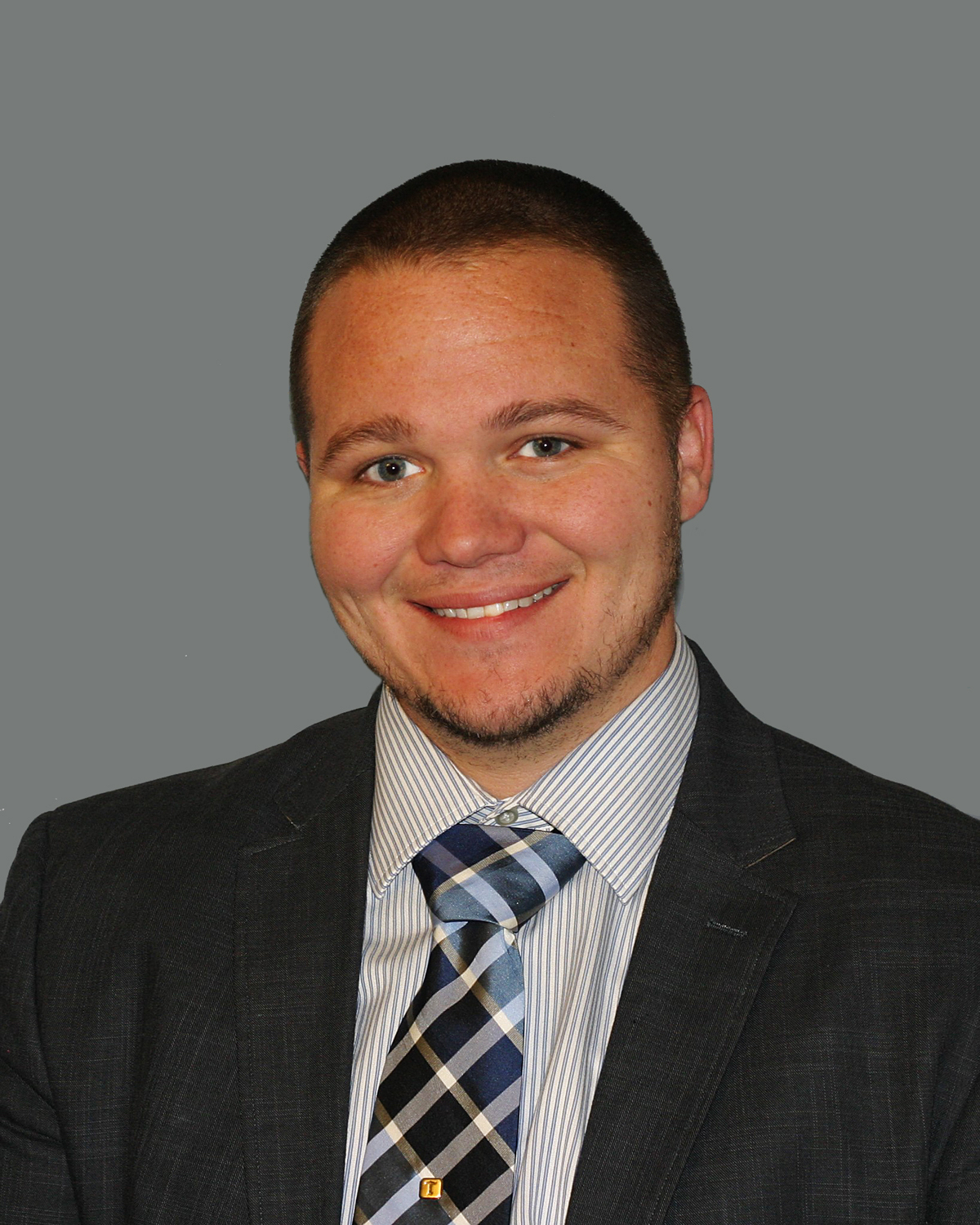